This was our Grandson Connor the day he was born 29th April 2010. Lovely red hair he is gorgous, I will put an up to date photo on when I down load them shortly. 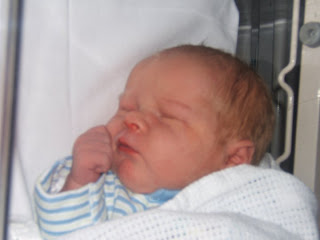 Posted by Dedadocrafts at 23:51 No comments:

How time flies..........................since I was on here last. I am so sorry not kept this up to dat I have had an awful year and believe it or not im still in bandages on my ankle I had eventually to get the metal work out of my ankle as I was allergic to it and some of it had broken. I was then allergic to alot of my dressings it has been a nightmare but this week I see a light at the end of the tunnel to being bandage and hospital visits free!!! My grandson is almost standing up on his own and he is wonderful and has kept me going this last year. I have been crafting and still run the "Our Craft Club" in Nairn at the Rosebank Church Hall on a Tuesday Evening. Thankyou to all on your comments. I will get back into the challenges soon xx
Posted by Dedadocrafts at 23:33 1 comment: 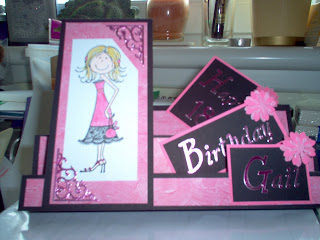 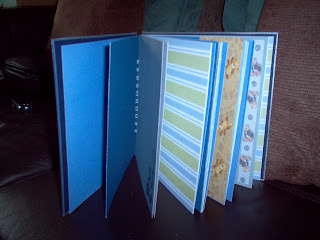 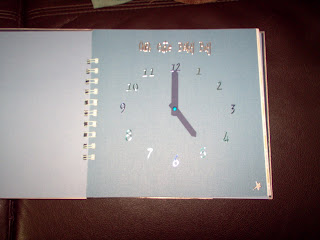 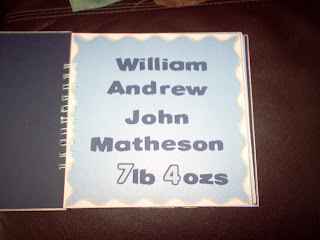 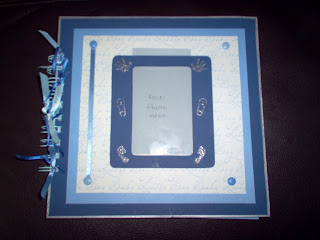 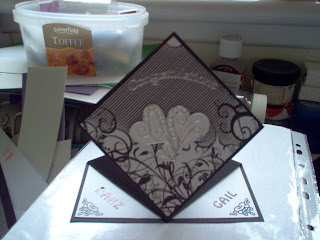 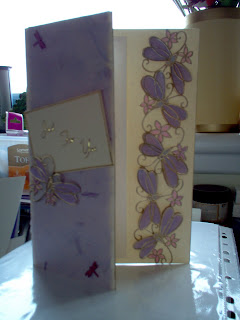 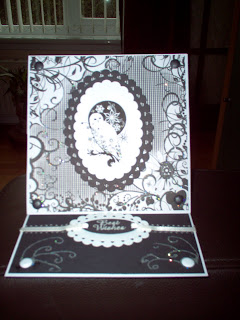 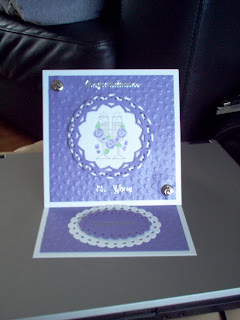 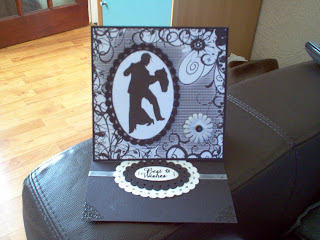